Writer’s Note: I found this manuscript I wrote in 2004 after I began to show my restored Challenger T/A. The story was intended to be a feature article in Mopar Muscle Magazine that never happened. I submitted it and I managed to get a photo with a Mopar Muscle written caption under Reader Rides.

So I’m going to reproduce the whole thing, written mostly as it was in 2004, including a brief reference to Vanishing Point somewhere. I’ll break it in several parts just for you  internet Mopar guys and gals to nibble on (while you’re waiting for me to change my thermostat on my white car). 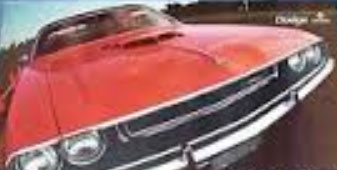 From the Dodge Ad for the 1970 Hemi Challenger: “This Pony has Horses.” Image source: google

Back in 1975, when I was a young kid growing up Palo Alto, near San Francisco, I had dreams of having my own muscle car. My older brothers, who were too old for me to hang out with, would come home and feed me fascinating stories of their exploits which often had to do with their muscle cars or their friends’ cars, where they went or what they did – to me it all seemed larger than life.

When I became of age, around 12 or 13, my friends at Jordan Junior High School were motorheads and we all chose an American muscle car as our favorite. We had no idea these allegiances would last a lifetime. Which car would I choose?

Through my parent’s creativity, they chose to name me, their third son, “Challen.” They said that without the “GE”, I’d have to generate my own power. This stroke of fate is what led me to investigate the Dodge Challenger as my muscle car of choice.

One of the first Challenger ads I remember seeing was the one with the red 1970 Challenger R/T. The ad read: “This Pony has Horses.” Across the page was this sinisterly scooped, shaker-hooded machine that started my young imagination rolling. Underneath read some specifications that seemed to reverberate with massive earth-quaking power. Magical words like “Hemi” and “R/T” would forever be etched in my mind. My lifetime relationship with the great MoPar classic had begun.

One local story I’ll always remember about  E-body street machines was about a guy in Palo Alto. His name was Curt (or Kirk) Martin – it was reported that with his plum crazy (violet) 1970 440 `Cuda, he could light up his rear tires on the highway at 60 miles per hour. I never met Curt, but I’ll always associate his name with his powerful 440 `Cuda.

Challengers turned out to be an awesome choice. It seemed like it was a rare selection for a favorite car amongst the kids I grew up with, which suited me fine, because the Challenger was going to be my ticket to a unique ride.

In anticipation of buying my own car, I was working my tail off working for my dad’s roofing contracting company over the summers in hopes that someday I could find and afford the ‘perfect’ Challenger. I could draw, write stories about, speak tirelessly of, and imagine wildly about Challengers all day if everybody let me.

Today, kids are reading Harry Potter books; back then I was cranking out cruising stories, glorifying muscle cars and street machines and the cool “dudes” and “chicks” that drove them. One short story I wrote was about buying a used Hemi Challenger in 1984 for $500 (of course this is Orwellian fiction), and another would make a great script for a zany remake of a Cannonball Movie, called “The Great Desert Car Rally”… 186 hand-written pages, starring a tricked out Challenger with a turbo-charged 340 and an enormous cast of cars and characters. There’s more, like the unfinished 500 page hand-written novel (main car: Challenger) with even more cars and characters… but back to reality.

Next Part: What happened when someone offered to sell his purple T/A for $2400. 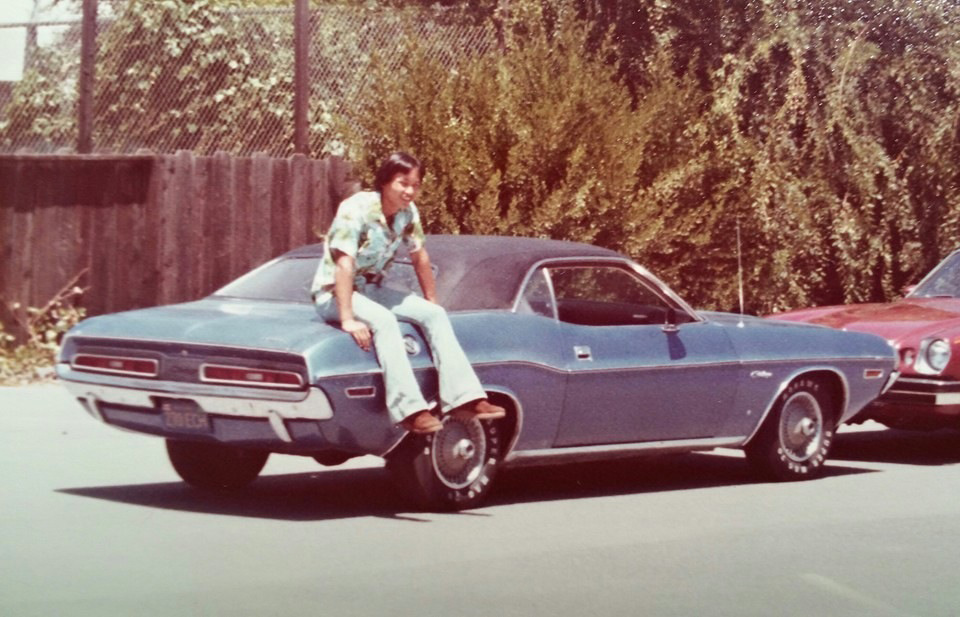 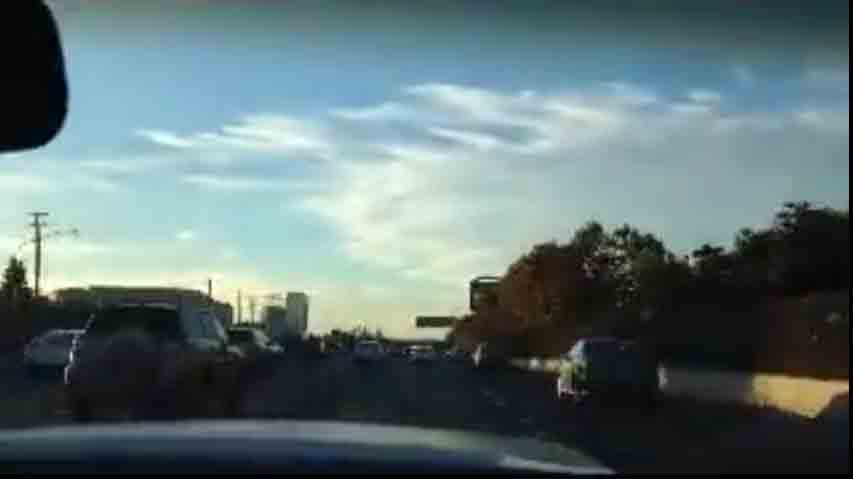 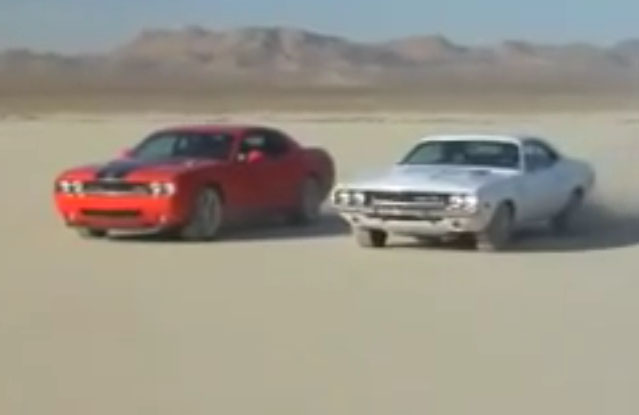 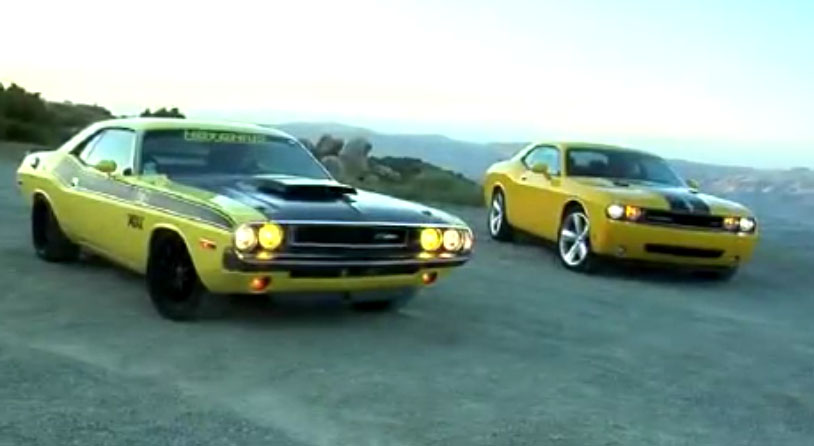